To see our specialist collections, please click the link below.

This page represents only a small part of our collection of original Antique Caricatures and Political Prints. Please click on an image to see it in high-resolution, with details of the work itself.  For enquiries and purchases, please do contact us. 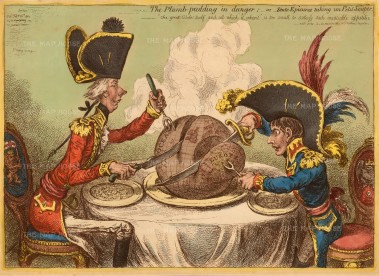 The Plumb Pudding in Danger: This iconic caricature depicts Napoleon Bonaparte and William Pitt carving up the globe in the midst of the war between England and France. Pitt’s fork is fashioned in the form of a trident- symbolic of Posidean god of the seas- paring half of the globe away and taking the lucrative West Indies. Napoleon’s fork is fashioned as a bident,- associated with Pluto, ruler of the Underworld – and dives through Hanover, birthplace of the British Monarchy, cutting Europe away from the steaming pudding. Exceptional original colour.

With a military reputation for courage, the Duke of Cumberland was staunchly anti-catholic and held great influence over his brother George IV.

Fencibles were Army regiments raised during threats of invasion. 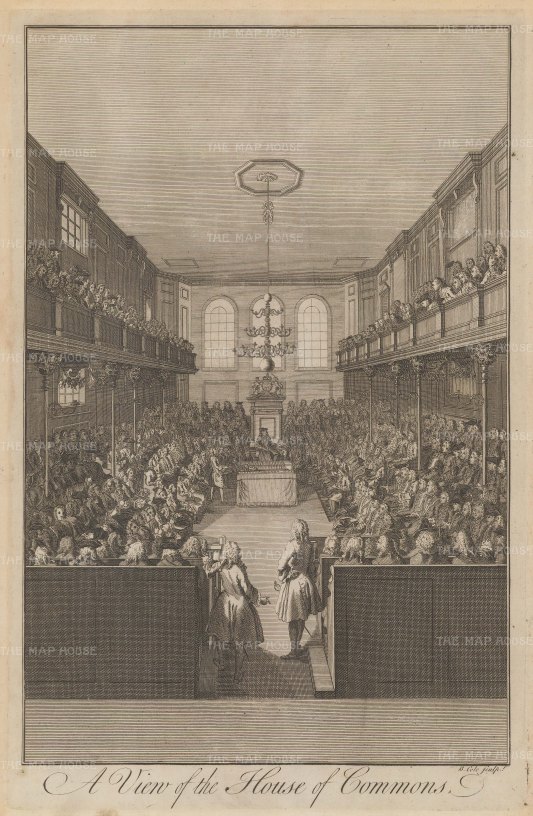 Parliament Square: Sketch showing the preparation for the coronation King George V and Queen Mary. After the satirist David Wilson. 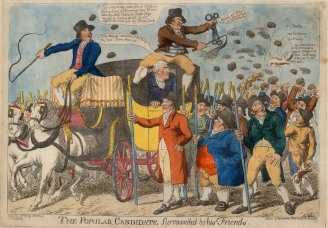 In 1802 Sir Francis Burdett a populist MP was returned as MP Middlesex, in 1804 declared void in favour of George Mainwaring and then ammendeed in 1805 by which time Burdett had decided to leave polotics. 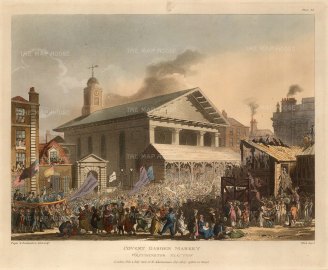 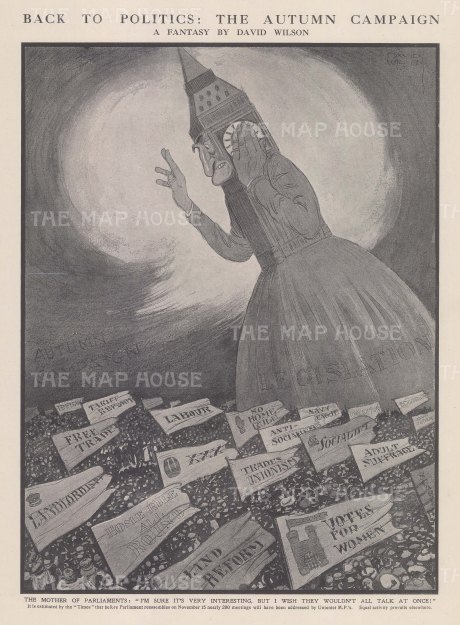 Parliament: Back to Politics. The Autumn Campaign. After the satirist David Wilson. 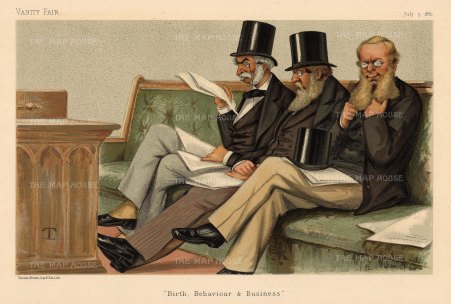 In 1802 Sir Francis Burdett was returned as MP Middlesex, in 1804 declared void in favour of George Mainwaring and then amended in 1805 by which time Burdett had decided to leave politics.

The speaker in a donkey cart. Sherry refers to Richard Sheridan, famous playwright and Whig politician.

PAIR Upper and Lower House of England: William III presides in the House Commons, with a smaller sketch of the House of Lords above. On the walls hang the famous Hendrick Vroom Arrmada Tapestries commissioned by Lord Admiral Howard and destroyed in the fire of 1834.

PAIR Reception of HRH the Prince of Orange on entering London shown with a pre-Great Fire of 1666 skyline.: De Hoogh,, a great propogandist of William III, used the sketches of his draughtsman Hekhuisan as the raw material for this view. 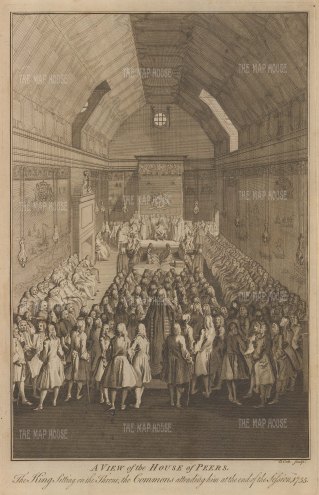 House of Lords: View of the interior with the Commons and King George II in attendance. 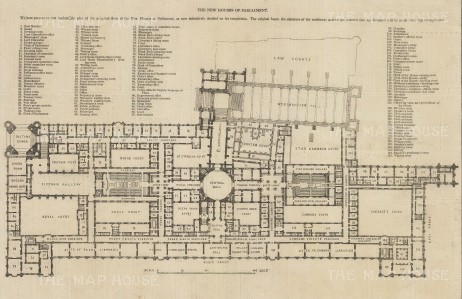 Parliament: Plan of the principal floor with key.