This page represents only a small part of our collection of original Antique Flags and Arms prints. Please click on an image to see it in high-resolution, with details of the work itself. For enquiries and purchases, please do contact us. 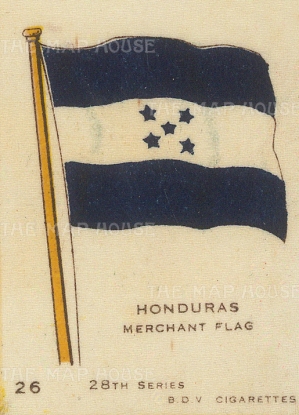 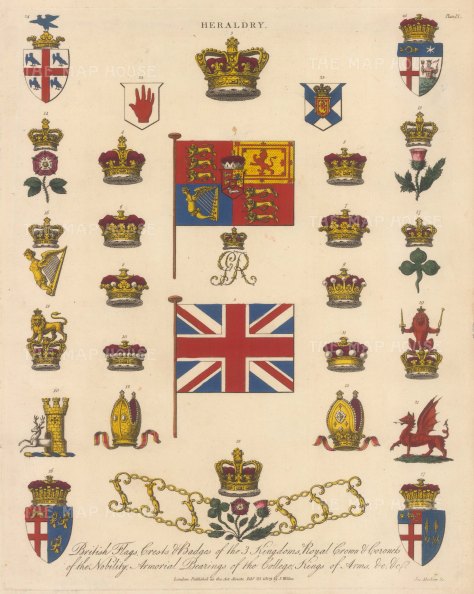 Knighthood: Order of the Bath – collar, star and badges, and the insignia of 16 Noble Orders.

Heraldry: Armorial Bearings of Sovereigns of England and their consorts from William I to Edward VII. 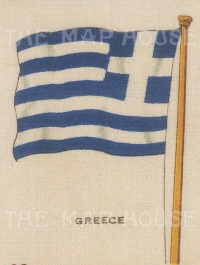 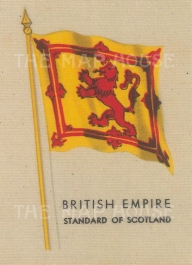 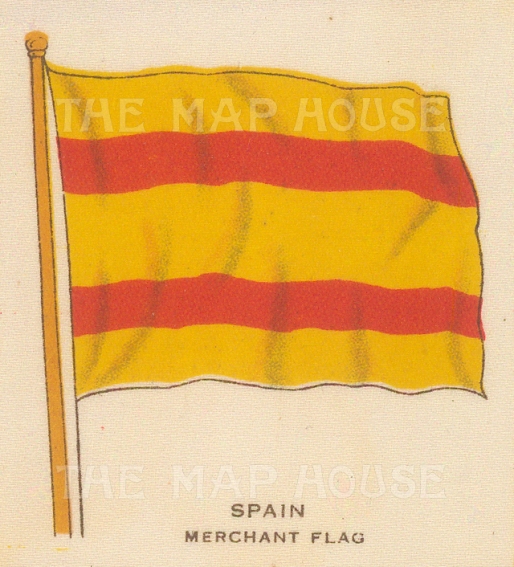 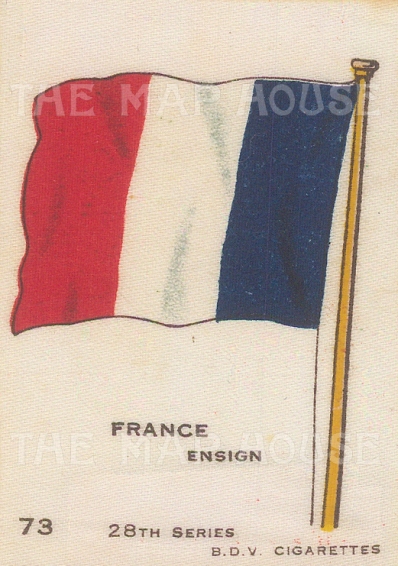 Knighthood: Order of the Garter – collar, star and garter, and the insignia of 16 Noble Orders. 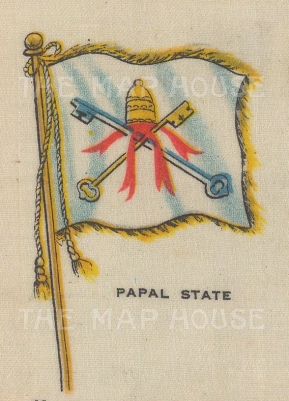 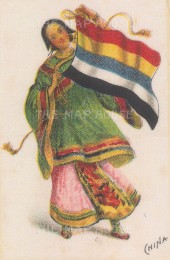 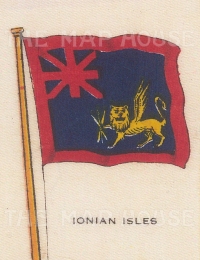 Imperial flag and arms of China. 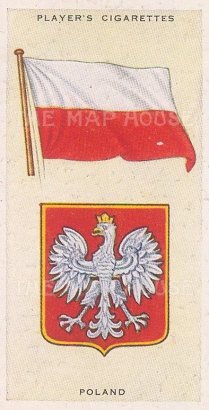 National flag and anthem of Japan. 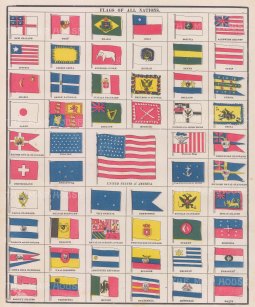 Commander-in-Chief Flag of the Republic of China.

Flag of the Emirate and Kingdom of Afghanistan under King Amanullah. 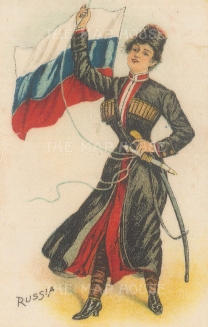 Honours and Chivalric Orders: British and Foreign Orders of Chivalry and Honour. 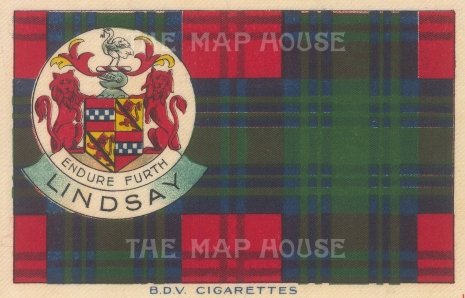 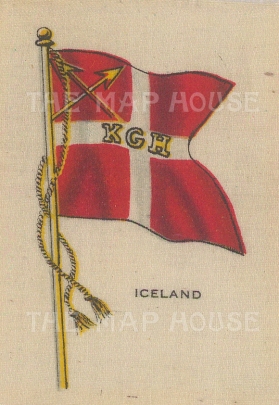 Flag of India as part of the British Empire.

Flags of All Nations, from Britain to Chile.

City Livery Arms: 20 arms of Livery companies including the Brewers and Bakers.

How the Union Jack came into being. 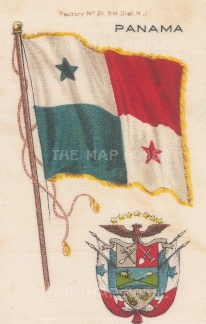 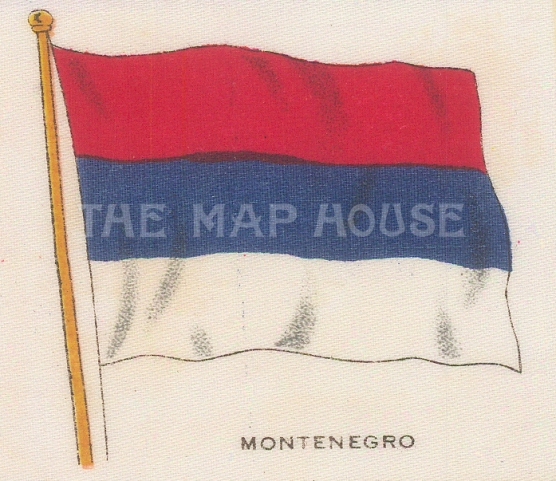 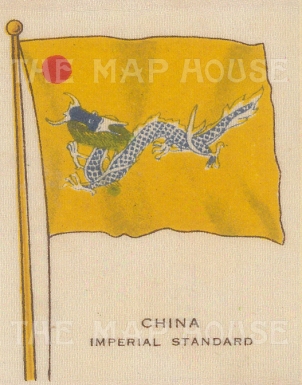 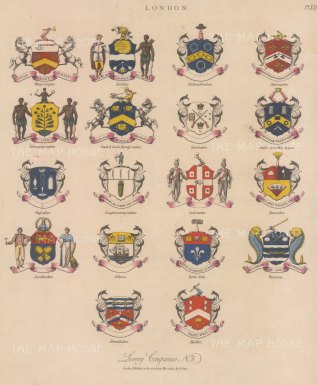 City Livery Arms: 18 coats of Arms of Livery companies including the Gunmakers and Watermen. 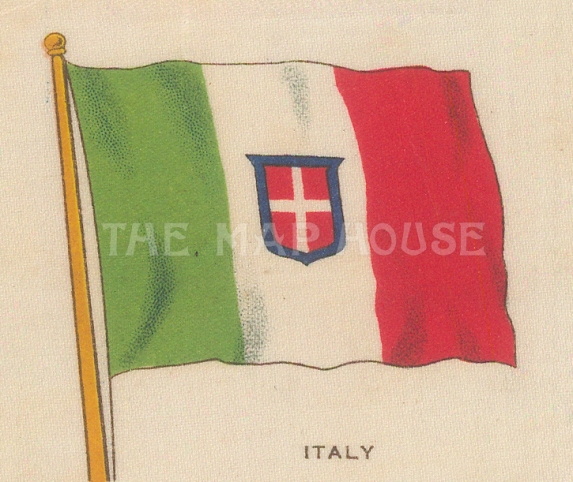 Arms of the Prince of Wales, Duke of York and Duke of Clarence. 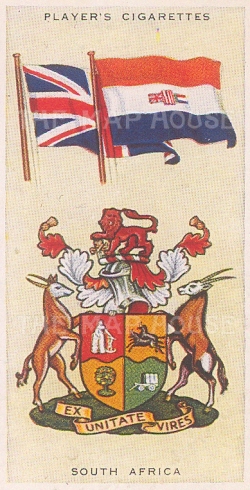 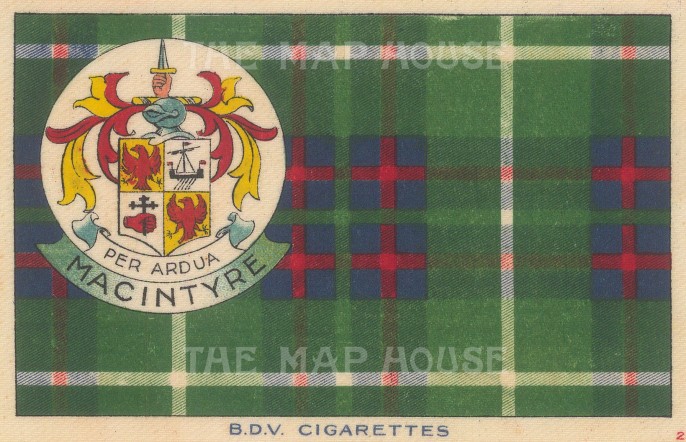 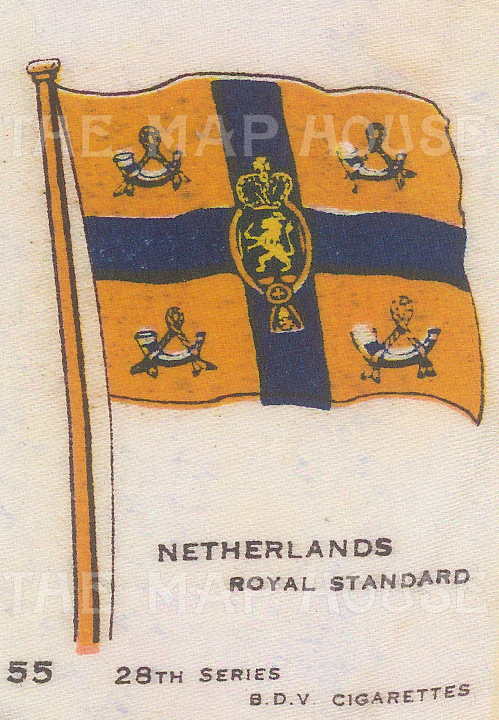 Evolution of the United States Flag. Four states of the flag with four pre-revolution flags 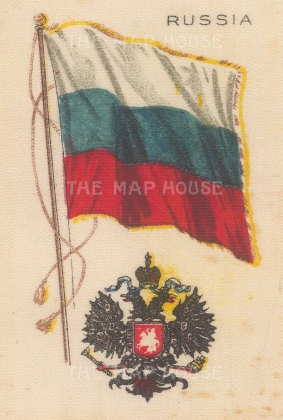 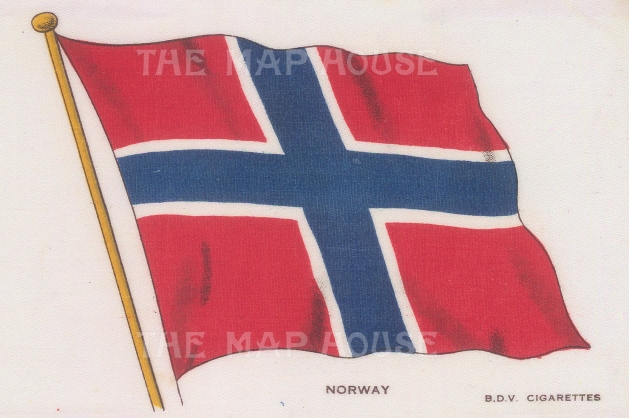 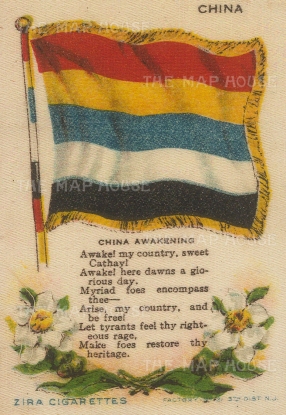 Commander-in-Chief Flag of the Republic of China (Beiyang Government) with lyrics of national anthem.

City Livery Arms: 20 arms of Livery companies including the Blacksmiths and Stationers. 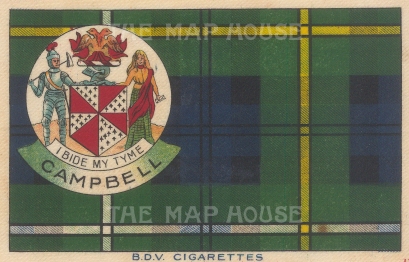 City Livery Arms: 20 Arms of Livery companies including the Farriers and Loriners.

120 badges and caps of the Public Schools. After Alfred Lambert.

Flag of the United Tribes of New Zealand.

Flags of the Allies during the First World War. 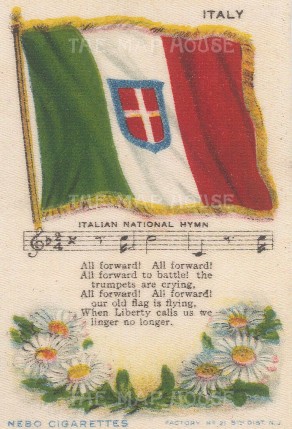