George Vivian was brought up in considerable luxury at Claverton Manor in Somerset, a 16th century estate bought and completely rebuilt by his father to the neoclassical designs of Sir Jeffry Wyatville. Not long after inheriting his father’s estates at thirty years old Vivian, an enthusiastic traveller, art patron, architect and artist, made one of two tours to Spain.

At that time Spain was a little known country in Britain save for memories of its once formidable armada. In the 1833 when Vivian first arrived in Spain there was growing attention on the country as it entered into what would become a nearly decade long civil war over royal succession, ultimately a struggle between the anciene regime and early liberals, and very much reflecting the changes of the times. By his second visit in 1837, the romanticism of the conflict was wearing thin and Vivian became more concerned with capturing the architecture of convents and monasteries for posterity as he bore witness to their demolition. From 1835-1837 the Spanish state confiscated land and property belonging to the Catholic Church and monastic orders with the result that many ancient buildings, once sold, were torn down.

Vivian’s drawings were interpreted by the leading lithographers of the day Louis Hague, Thomas Shotter Boys and Paul Gauci, and published by no less then Colnaghi and Co publishers to the Queen. The Scenery of Spain with its sweeping romantic landscapes and elements of what would seem exotic architecture was met with great acclaim, and continues to be considered one of the finest topographical works on Spain. 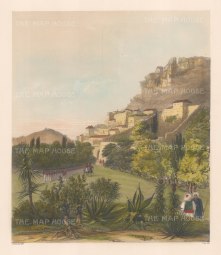 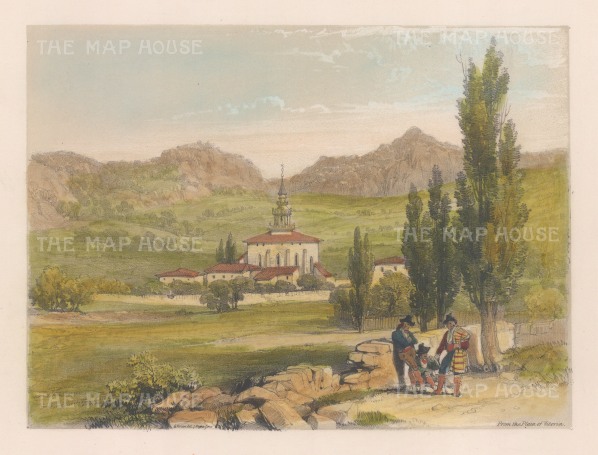 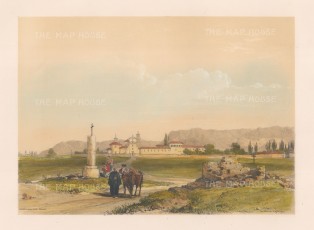 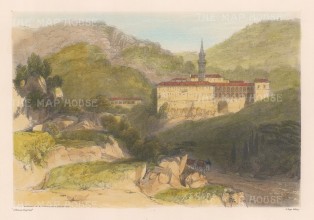 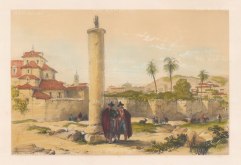 Cordoba: From the Calvary at the Gate of Palencia. 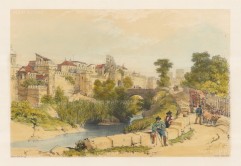 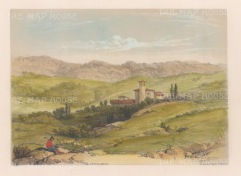 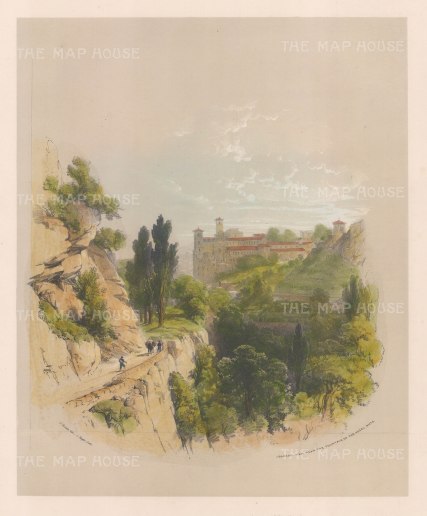 View near the Fountain of the Hazel Nuts: (Fuente del Avellano). 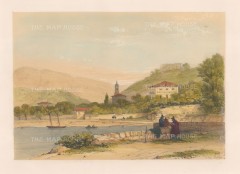 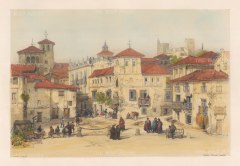 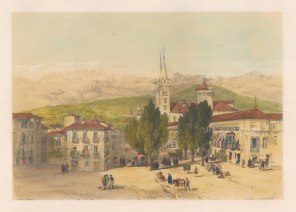 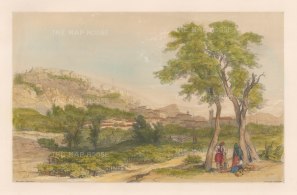 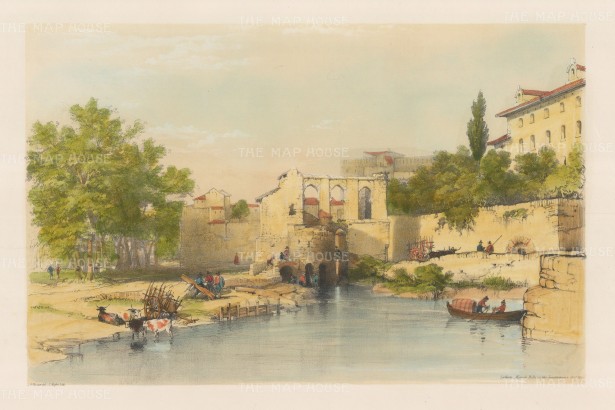 Cordoba: View of the Moorish watermills on the Guadalquivir River. 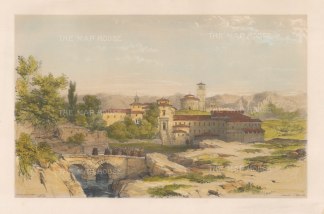 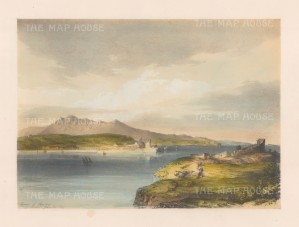 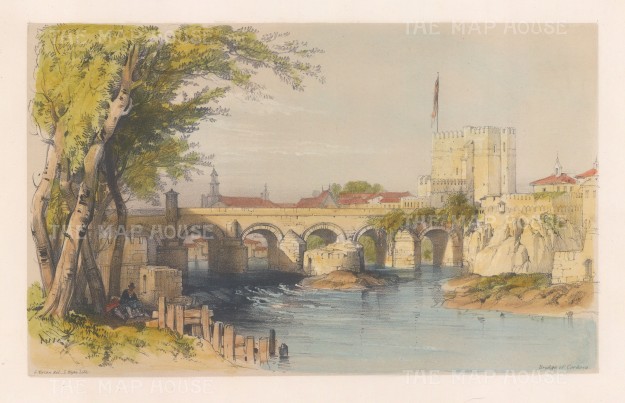 Cordoba: View of the bridge of Cordoba and Guadalquivir. 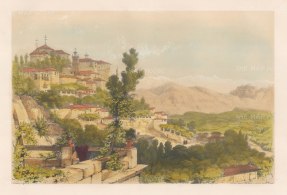 Convent of the Holy Martyrs of the Barefoot Carmelites. The 16th century convent was demolished during the Spanish Confiscation. 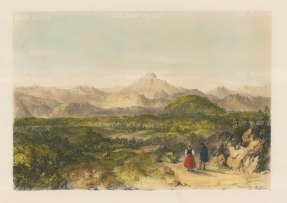